Tanzania has cancelled visa-on-arrival for DRC and Angola citizens over security concerns. 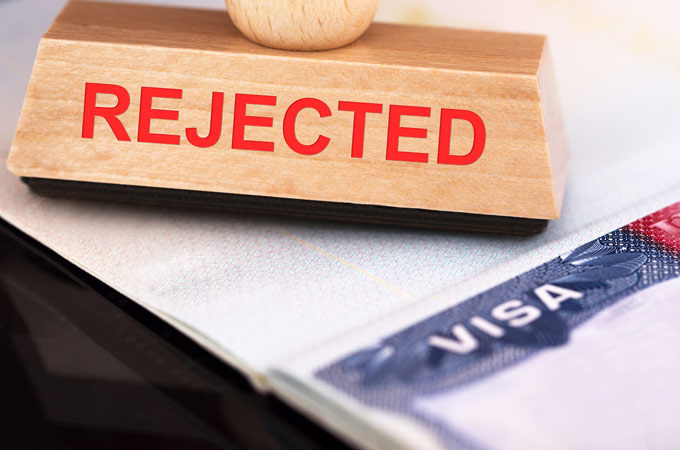 The decision by Dar es Salaam comes as Africa takes stock of its drive for open borders, with the Visa Openness Index 2018 showing that the majority of countries have made little progress in opening up their borders.

Citizens of the Democratic Republic of Congo and Angola, who are members of the Southern Africa Development Community, have been entering Tanzania visa-free, but the Dar es Salaam administration has revoked this privilege.

They join citizens from Nigeria, Djibouti and Ethiopia who once enjoyed the visa-on-arrival privilege but are now required to apply for the entry permit three months ahead of their travel, following the policy change by Tanzania.

Asian states Pakistan, Palestine and Yemen are also on the list of countries affected by the policy change.

Immigration Department spokesman Ally Mtanda said the change was made “in the best interest of the nation and for security.”

HOW CAN WE HELP?