Tanzania’s e-passports are among the newest digital passport documents in the world, and they are getting recognition in part due to the inclusion of an emergency digital passport stored in the citizen’s smartphone. The ID documents, from HID Global, won best new e-passport in late March at the High Security Printing EMEA. 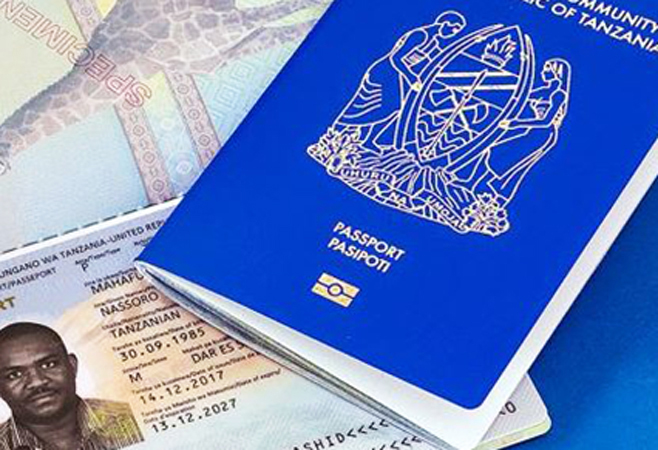 The African country began issuing the passport about a year ago, according to authorities from Tanzania, though it was unclear how many have been issued to citizens. The new e-passport technology and system enables holders of the e-passport to store an emergency digital passport on their smartphones, too. According to the embassy, that emergency digital passport, “verifiable electronically by the embassy, allows the traveler to obtain the necessary document to return home or request a replacement passport without the need for further online checks, filling out forms or other time-consuming tasks.”

That mobile emergency passport was built using HID’s mobile goID technology. According to country authorities, that’s not the only benefit of Tanzania’s e-passport — it also enables citizens to pass through automated border control stations. “The passport booklet is one component of an end to end system solution to support the enrollment, adjudication, personalization, issuance and authentication of the e-passport, plus border control and e Visa systems,” the embassy added.

HOW CAN WE HELP?